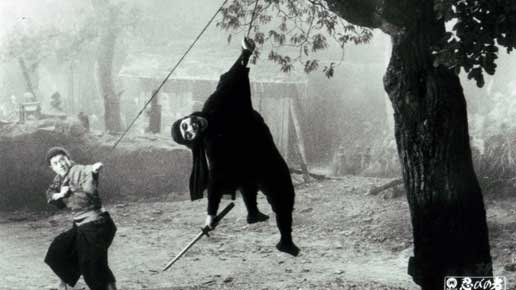 “In ancient days warriors made themselves unbeatable by constant practice. Knowing they were not perfect, this constant training made them see how vulnerable themselves and their enemies are.”

“You should not think of beating your enemy in ego boastful ways, but rather make them feel the reality of extending their skills through the them.”

“Warlords who have mastered defense attack from hidden places and assure their own success. If you understand the needs of warriors and proceed in this fashion, you will be successful; if you don’t, you will fail.”

“Only through constant study of the art of war and the constant training of the physical aspects of combat can you completely be prepared for war. This is what makes the warrior both strong in mind and body.”

(my personal interpretations and research taken from Sun Tzu’s book; (Art of War)

I hope that these words from Sun Tzu can help you on your journey of the arts. be Safe my friends.

“If the enemy and his government is not strong, than he will be unable to stop you.”

“If the enemy sees what you are doing and begins to act against you, physically attack his army without hesitation.”

“It is essential to fight in open areas and not get caught up in the enemies territory. If you cannot defeat the enemy in an open field, there is no way that you will defeat him in his own cities.”

“It must be understood that the most impressive victory is when no force is needed. ”

“If you are equally matched in strength, then you must be the superior commander and beat the enemy with proper strategy based on conviction and application of your own skills.”

” If you are unable to match him in strength, and you have no alternative but to fight, than be sure that you have an escape route, if not, you will leave many of your troops dead on foreign soil.”

” If you wish to overthrow the authority of the enemy, it must be done with stealth and craft.”

“Successful warriors are able to lie and wait for the enemy who is not prepared for battle beyond boasting of his ability. The warrior does not attack just to prove that he is in control of the situation. he sees the strength and weaknesses of the enemy and he also sees the strengths and weaknesses of his own command. The warrior waits for the right time, and the right place with the right strategy to overcome the enemy.”

(my personal interpretations and research taken from Sun Tzu’s book; (Art of War)

I hope that these words from Sun Tzu can help you on your journey of the arts. be Safe my friends.