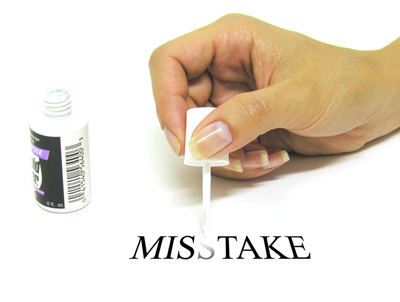 I MADE A MISTAKE

Last night (2.20.2011) I had an interview with martial arts weekly on blogtalk radio. I think that the interview/ lesson went GREAT, I had a wonderful time and would love to go back on the air again!

If you did not know that I was doing and interview on the radio, what I was talking about is the relationship between Ninja & Samurai, and how in fact ninja were samurai.

In about the middle of the lesson, I was talking about the different levels of ashigaru (foot soldiers) in this section I said that:

* Tori Sune’emon was an ashigaru class, they would go out before the army to gather information, and bring it back, it is also said that they hid in water using techniques call mizugakure (water hiding) to help them gather information. **THIS WAS THE MISTAKE**

** WHAT I SHOULD HAVE SAID WAS **
Tori Sune’emon was a soldier in the ashigaru class. he would go out before the army to gather information and bring it back. It is also said that he hid in water using techniques call mizugakure (water hiding) to help him gather information.

however the point that I was trying to make is that the “ninja warrior” that we see, was actually part of the samurai class, and the ninja could be part of the upper samurai class as well as the lower ashigaru class.

This mistake although small in the eyes of some and large in the eyes of others, still 100% backs up the point that I was trying to make. Tori Sune’emon was an ashigaru, and thought by many to have also been a ninja.

This was the point of the show, to explain how the shinobi were in all classes of the warrior sects. So again it was a mistake, yes, and I do apologize. If I am going to take all of the positive things that come from what I do, I have to be adult enough to admit when I make mistakes also.

But the “POINT” that I was trying to make with the information is still 100%, because the point was ninja were in the ashigaru class and Tori Sune’emon was an ashigaru, and thought by many (including Otake Sensei of the Katori Shinto Ryu) to have also been a ninja.

So I do apologize for the mistake, but I do hope that this can clear it up. Many of you know that I will post the actual interview, and when I do i will make sure that I note in the interview where this mistake was made so that others know too.

I wish you all well!

Take Care, Be Safe and Good Luck in your Journey of Budo.
Anshu Christa Jacobson