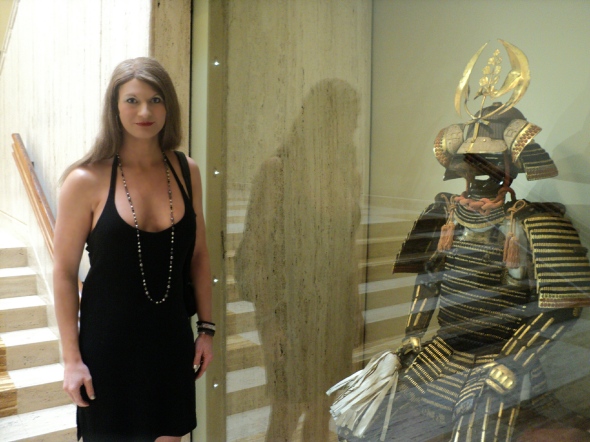 “They say Japan was made by a sword. They say that the old gods dipped a blade into the ocean, and when the pulled it out, four perfect drops fell back into the sea, those drops became the islands of Japan.”

“I say; Japan was made from a handful of brace men and women. Warriors willing to give their lives for something that seems to have become a forgotten word,…..

Honor is honesty or integrity in one’s beliefs and action; while accepting responsibility for ones own actions.

Honor is the recognition of selflessness. To acknowledge this potential or limitation that we have within and gone beyond.

Honor is standing up for what you believe in while understanding truth, courage, honesty, loyalty, duty, benevolence and morality as code and living your life by that code in your personal journey of life.